A few (bad) photos of my Napoleonic figures. I came across a great set of old school rules called 'Muskets & Marshals' which upon reading took me right back to my teenage years when I took
Art in some epic games at Stoke Wargames Group.
The rules call for 24 figure infantry and 12 figure cavalry units with artillery batteries being represented by single guns.
I still need to get more units on the table to be happy with the 'look' that I'm after but I think that's the curse of every gamer.... never enough toys!
My French force consists of 8 infantry units, 2 cavalry units and 4 guns a with my combined Austrian  /  Russian force consisting of more or less the same ( with a little more artillery )
I'm currently working on more Russian infantry but also need to get light infantry units for all forces sorted at some point! 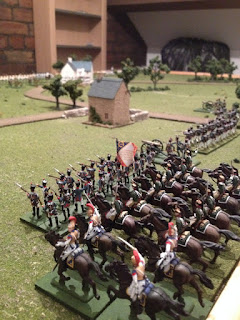 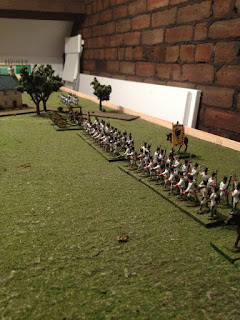 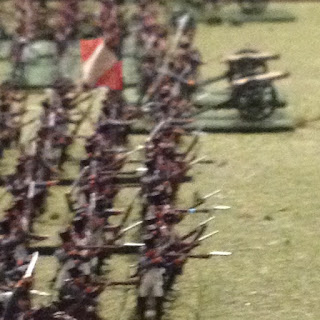 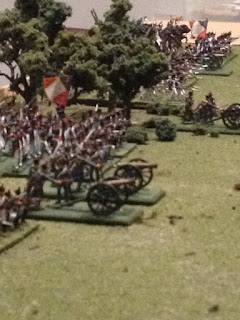 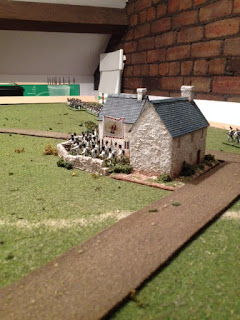 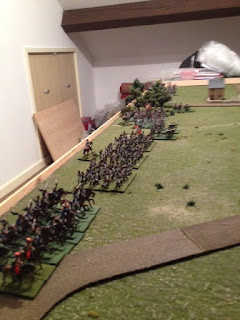 Back on a Bike blog

In this blog I hope to post news, ideas and pics of my WWII skirmish gaming.